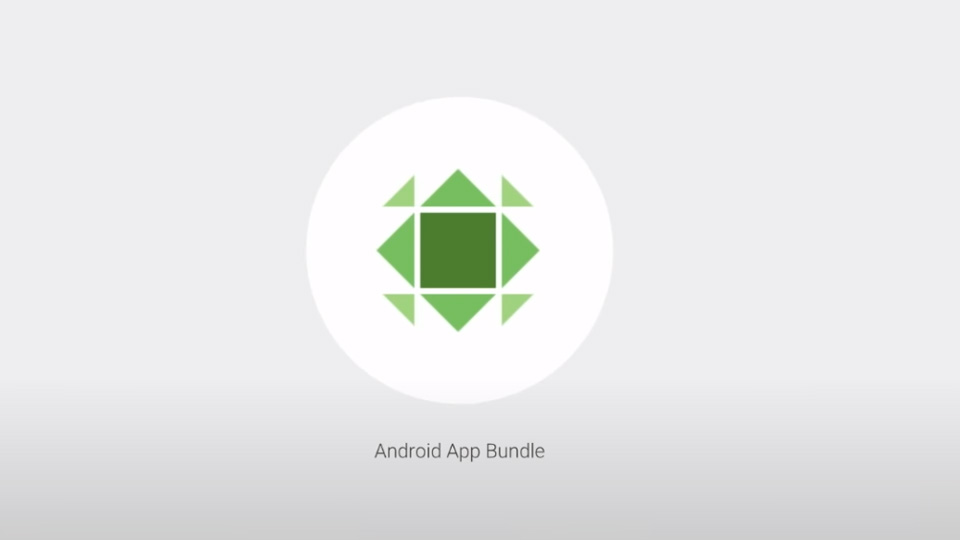 For developers who want to put apps on Google Play, Google announced a major change, which is expected to have an impact on the Android app ecosystem from August 2021. Currently, the standard format for app release is APK, but starting in August, Google will require the use of the Android app Bundle to release new Play apps.

Since the Android app bundle launch in May 2018, Google said that the developer community had embraced this new standard. Many of the games and apps ranked within 1,000 on Google Play have benefited from it, including Adobe, Duolingo, Gameloft, and Netflix. , RedBus, Riafy, and Twitter. To bring such advantages to more developers, Google Play will require developers to use Android app Bundle to replace APK as the new standard release format from August 2021.

On the Google page about Android appBundle, the company claims that the new format has many potential improvements, such as providing users with smaller app downloads, which can reduce the capacity by 15% compared to APKs barriers for users on the Internet. However, there are still problems with this format: Android App Bundle is a format used only by Google Play, making app redistribution and download more complicated.

According to Google, the Android app bundle will only be used for new app requirements. The company claims: Existing apps will be exempted, as will private apps released to managed Google Play users. If a developer plans to launch a new app, there may be only a short time to ensure that the standards used to develop the app must be the new format required by Google.
Since the scheduled implementation time happens to be after Microsoft announced the launch of the new system, Windows11, it remains to be seen whether the change to the Android app bundle format will affect users.