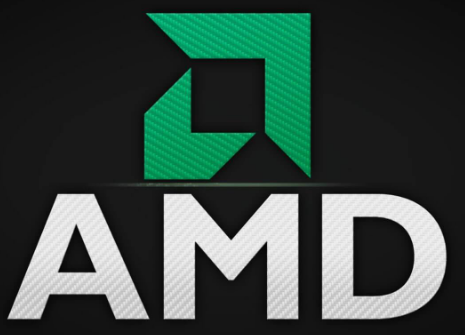 AMD CEO Lisa Su showed off one of the Zen 3-core Ryzen 5000 processors. Lisa announced that each chip has a 96 MB cache to achieve high performance.

According to AMD, due to the new technology, Ryzen 5000 can now provide 2TB/s bandwidth and 96MB L3 cache instead of 32MB L3.

The company shared the test results with Gears of War 5. To compare prototypes using the new 3D V-Cache technology based on the standard Ryzen 9 5900X and Ryzen 9 5900X, the company fixed both processors at 4 GHz and used unnamed graphics cards.

AMD said the test results have increased by 12% and announced that players could achieve an average 15% performance improvement through 3D V-Cache.