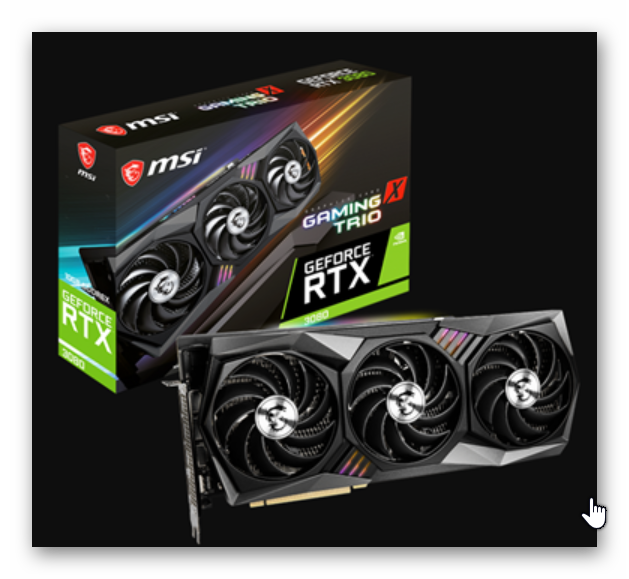 The RTX 3080 and RTX 3090 rollover events are undoubtedly the hottest topics in the DIY circle in the past two days. Various AIC manufacturers have also made their responses. Most of them emphasized that there is no problem with the existing design, especially the capacitor configuration. However, some manufacturers are quietly upgrading to ensure safety.

It is currently unclear whether other MSI RTX 3080s are also upgraded.

Judging from the current situation, the crash of the RTX 3080/3090 has no direct relationship with the capacitor. It is mainly due to the deviation of the power consumption and the driver’s acceleration frequency management strategy, which causes the acceleration frequency to be too high under high load. It can be solved by only updating the driver, and various manufacturers are also in internal testing.

NVIDIA released version 456.55 of the graphics card driver tonight, but it only optimizes the game and fixes bugs. It did not specifically mention whether it has solved the crash problem of the RTX 30 series.

Some players claim that the new driver does reduce the frequency of the RTX 30 graphics card, but it also secretly increases the voltage