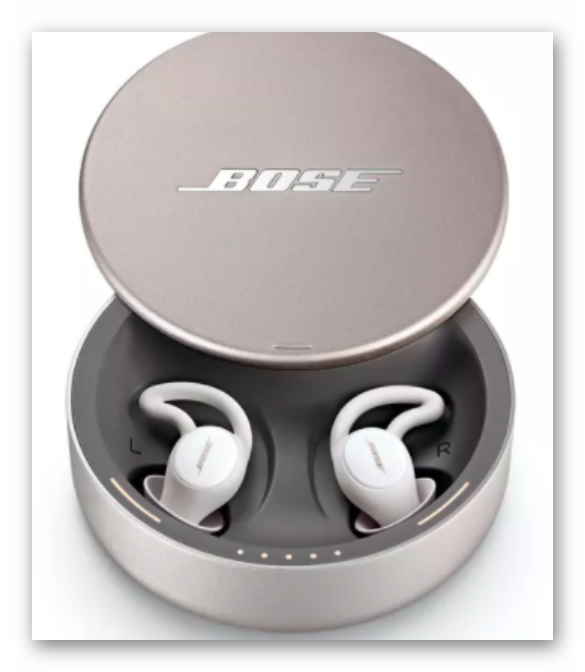 With exciting and different solutions, Bose announced its Sleepbuds earphones for sleepers last year. These earphones are designed for people who have difficulty sleeping but have been recalled due to battery issues. Now that the headset has been updated, Bose Sleepbuds II has been announced.

Bose Sleepbuds II is for people with sleep problems.

There are earphones specially developed for people who have difficulty falling asleep. Among them, Amazfit ZenBuds has a soothing sound, providing a journey for “ideal sleep”. Also, Bose Sleepbuds are designed to produce similar effects.

The first version of the headset was released on Kickstarter last year and was highly praised by users. An improved version of this sleep aid headset is on sale again. To avoid battery problems, Bose hopes to use this in-ear headset design to attract more people.

Bose Sleepbuds II is for people with sleep problems.

The trademark of the headset is that it can prevent outside sounds from entering the body. Also, it can make people fall asleep more comfortably through 35 different relaxing sounds. This headset is designed to make it easier for you to fall asleep and deep sleep and is compatible with Android and iOS. You can also set up the headset with a mobile application here. The sound and other settings you turn on can be easily made.

The technical characteristics of the headset have attracted people’s attention. The Sleepbuds II has a total battery life of 10 hours and can be used with the charging case for up to 30 hours. Earphones with IPX4 certification will be sold in the United States and Canada first. This headset is scheduled to be released on October 6, is expected to sell for $250, and enter the European market.