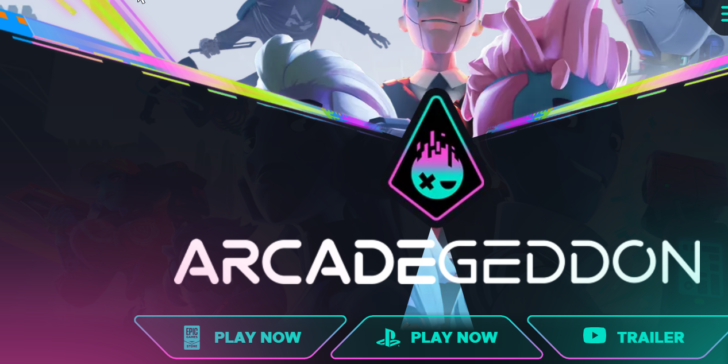 At the State of Play held in the early morning of July 9, IllFonic released the multi-game “Arcadegeddon” for PS5 and PC platforms. After several rounds of updates after the game was launched, it has become the first PS5 platform to support AMD FSR (FidelityX). Super Resolution) technical game.

“Arcadegeddon” is a shooting game that allows up to four players to play cooperatively. The game uses an ever-changing level design, including various mini-games and hidden treasure chests. Players need to cooperate to defeat BOSS or engage in PVP confrontation.

According to the 1.0.3 version update log released by the developer IllFonic, the current PS5 platform “Arcadegeddon” already supports AMD FSR 1.0 and TAAU technology by default. The PC platform has also added FSR and TAAU setting options.

Earlier, AMD announced the open-source of FSR technology to gain support from more game developers. “Arcadegeddon” is one of the first games to be supported, followed by games such as “Evil Castle 8: Village” and “Polar War Howl 6” It will also support this technology that enhances game performance.

“Arcadegeddon” is now available on PC (EPIC) and PS5 platforms PS5 version is priced at $19.99.