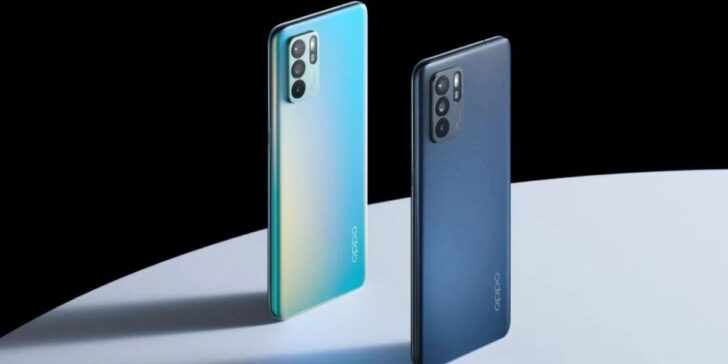 OPPO works with Apple, Samsung, and Google to make its own smartphone chips for high-end phones

Smartphone manufacturers have recently decided to take a different approach and develop their own smartphone chipsets. For many years, Apple has been developing A-series chipsets for the iPhone. Samsung also has its Exynos product line, which can be used in its smartphones at different price points. Google joined the party last night and launched the Pixel 6 series equipped with the company’s custom-developed Tensor chip. We may see another smartphone giant adopting a similar approach. According to reports, Oppo is developing its custom chipset, which may be launched in a few years or so.

According to Nikkei Asia, the Chinese smartphone giant is reportedly working with (TSMC)Taiwan Semiconductor Manufacturing Company. The company is developing custom chips based on TSMC’s 3nm architecture. According to reports, Apple is also developing A series chips based on the 3nm process. There is no official news from Oppo. However, the report states that the company will launch its high-end mobile chips in 2023 or 2024

The answer is simple-more control. If all goes well, custom-developed chips allow you to customize and fine-tune your products. This includes not only the hardware bit but also the software aspect. Google showed us last night how the Tensor chip provides support for the artificial intelligence (AI) and machine learning (ML) functions of the Pixel 6 series. Not only that, Apple’s A-series chips are not a feast for the industry but the most energy-efficient in the entire SoC. Oppo may have similar ideas when developing chipsets.

In addition to products, developing your own chips also helps to gain more control in production. When the world is experiencing a global chip shortage, the development of custom chips may lead to less reliance on third parties or established manufacturers like Qualcomm and MediaTek.

There is no official news about the performance of the Oppo chipset or even any rumors. Reports in the past that Oppo has hired experts from MediaTek, Qualcomm, and Unisoc as its internal chip development team. There are reports that the company is developing a custom image signal processor called Oppo M1.