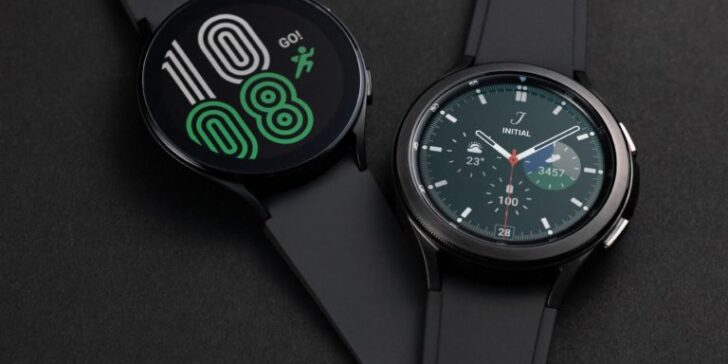 Does Samsung Galaxy Watch 4 have an eSIM card?

At Samsung Unpacked this year, we saw this South Korean OEM add two new wearables to its health device portfolio, namely Galaxy Watch 4 and Watch 4 Classic. These new smartwatches start at 249 US dollars and 349 US dollars, respectively, bringing many new health features. The WearOS version jointly developed by Samsung and Google is very valuable to interested buyers. But for those who want to use smartwatches and may give up their phones for fitness activities, Samsung also sells LTE variants with eSIMs. The Watch 4 starts at $299, and the Watch 4 Classic begins at $399.

You can now buy these products from various retailers, including Samsung’s official website, Best Buy, and Amazon.
ESIM is an embedded component on the device that allows you to connect to the telecommunications network without inserting a physical SIM card. To make calls and send text messages independently from the Galaxy Watch 4, you must first pair it with a capable Android phone running Android 6.0 or higher. It also requires a separate cellular plan.
But Samsung includes some warnings, the first of which insists on confirming the functionality of such features with your carrier because they may not support it. Secondly, independent functions will be restricted if the paired phone is turned off or disconnected from the wireless network.