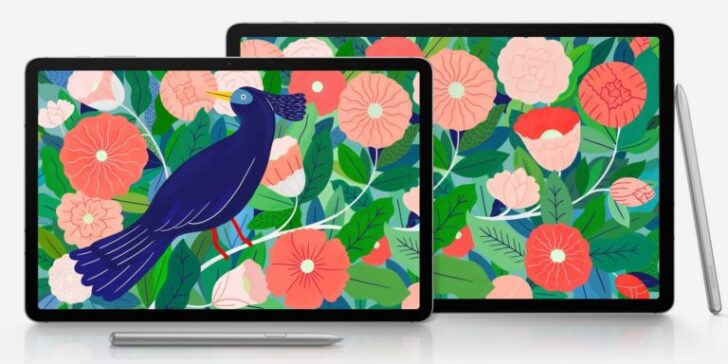 Samsung seems to be developing a competitor to the iPad Pro. The Galaxy Tab S8 has been leaked many times and is expected to have high-end specifications, which will compete fiercely with Apple’s competitors. In August, it was reported that Samsung would choose the Snapdragon 898 for its Galaxy Tab S8 series instead of its own Exynos 2200. Now,
according to a post on a Korean forum, according to SamMobile, Samsung’s upcoming Galaxy Tab S8 Ultra will use Samsung’s own Exynos 2200 processor. The leak claims that only the “Ultra” model will be powered by Samsung’s custom chip, while Qualcomm’s Snapdragon 898 chipset will power the standard S8 and S8 Plus.

Exynos 2200 is expected to become Samsung’s next-generation flagship chipset, and it is speculated that it will power the Galaxy S22 series scheduled to be launched next year. According to reports, it will be manufactured using a 4nm node process and AMD’s mRDNA GPU.