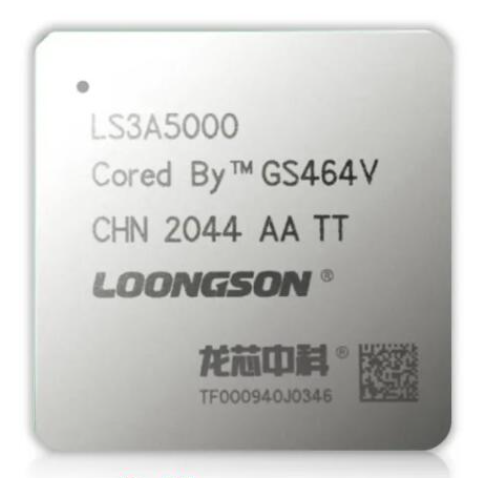 This week, the new generation of Chinese mainland R&D processor Loongson 3A5000 was officially released. According to reports, it uses the autonomous command system LoongArch for the first time. From the top-level architecture to command functions and ABI standards, it is independently designed without foreign authorization.

From the perspective of the built-in system, its advanced level is not significantly weaker than the latest chips from Intel and AMD.

In terms of performance data, the official said that the performance is improved by more than 50%, and the power consumption is reduced by more than 30% compared with the 3A4000. In the tripartite test, the fixed-point and floating-point single-core Base scores of SPEC CPU2006 running in the GCC compilation environment reached 26 points or more, and the quad-core scores reached 80 points or more.

After media inquiries, it was found that the results of SPEC CPU2006 alone are comparable to AMD’s first-generation Ryzen and Intel’s 6-generation Core.

It is worth mentioning that, as planned, the 16-core 3C5000 will also be launched later this year, and its overall performance will be more powerful.