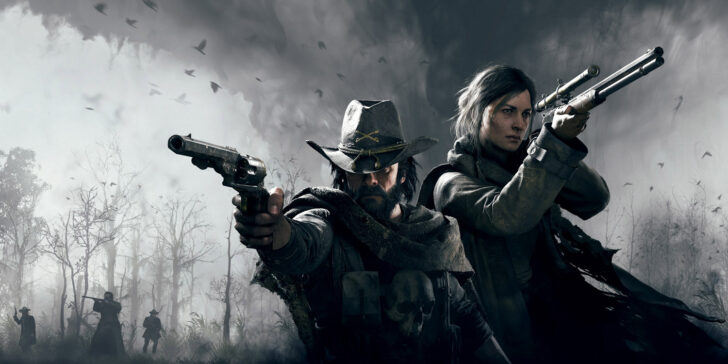 Crytek announced that the upcoming 1.7 update of “Hunt: Showdown” will allow PS5 and Xbox Series X consoles to achieve 60FPS.

Published on Reddit, Crytek developers stated that the new update file would lift the 30 frame limit of the current new console, allowing PS5 and XSX players to play games at 60 frames. In addition, the developer also pointed out that the 1.7 update will also bring many new features, such as disconnected reconnection technology, custom loadout.
Crytek also promised that in 2022, they will improve the “Hunt: Showdown” performance on the old console, ensuring that the game can run at 30 frames on PS4 and Xbox One base models.
“Hunter: Showdown” landed on PC in August 2019, Xbox One in September, and PS4 on February 18, 2020.

A live-action series of “Hunting: Showdown” is also in production, and the new streaming media platform Binge is exclusively launched.