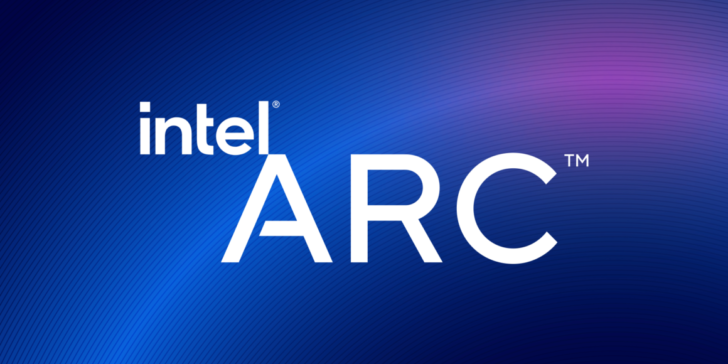 With the introduction of the new Arc series, Intel joined the GPU hype. This company, known for manufacturing CPUs, is entering the GPU field by launching a new Arc brand, covering hardware and software that support Intel’s high-end discrete GPUs. The company said that the first Arc-driven products would be available in the first quarter of 2022. It will be a GPU codenamed “Alchemist,” formerly known as DG2

The first Arc card will be the successor to Intel DG1-this card is similar to NVIDIA’s old GeForce GTX 1030, designed for “system builders.” Although Intel has not released any spec sheets for its upcoming GPUs, the company has released a teaser video showing an early prototype version of Intel Arc GPU running modern games such as PlayerUnknown’s Battlegrounds (PUBG), Psychonauts 2, Metro Exodus, etc.

Intel Arc will be based on the company’s Xe-HPG microarchitecture, which combines the work Intel has been investing in its Xe-LP, HP, and HPC microarchitectures. They will perform mesh shading, variable-rate shading, video zooming, and, most importantly, a trend in 2021-ray tracing. GPU will also have Intel to replace NVIDIA’s Deep Learning Super Sampling (DLSS) and AMD’s FidelityFX Super Resolution (FSR) technology.

Intel’s Roger Chandler said: “The launch of the Intel Arc brand and the launch of future generations of hardware signifies Intel’s deep and ongoing commitment to gamers and creators around the world.” “Our team is developing incredible Work to ensure that we provide a first-class and frictionless experience when these products go on sale early next year.”

Although the company has not announced the correct pricing or availability of its first-generation GPU cards, it has announced the future codename of Arc GPU. Intel said its next-generation cards would be named “Battlemage,” “Celestial,” and “Druid.”

When other companies such as NVIDIA and AMD solve the GPU supply shortage in some way, lets see how Intel responds to the shortage that has extended into 2022