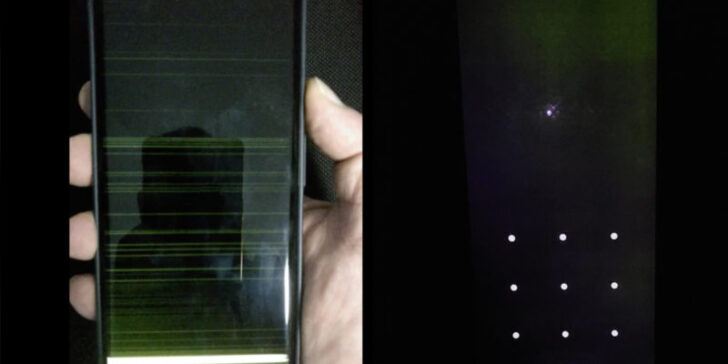 Google will fix Pixel 6 display issues with an update next month.

Google started selling Pixel 6 and Pixel 6 Pro last week. Although the company encountered problems when placing orders, people who were able to purchase Pixel 6 Pro also encountered some display problems. Google is also known for the quality control and hardware issues of its previous Pixel devices. Google has now acknowledged this problem, and the company said it would fix it through an OTA update next month.

Some users report that when they press and hold the power button while shutting down, horizontal light bars start to appear on the screen. Google now acknowledges that some Pixel 6 Pro devices have display problems and wrote on the Google support page that some users “may notice slight momentary display artifacts when the device is turned off, and when they press the power button lightly, they are stressed. But not enough to open it.”

The company stated that the display problem had nothing to do with the hardware. It said that it could be repaired through a software update, and it will be repaired through the “Pixel 6 Pro December Software Update”. According to reports, Google will also fix the controversial “Internet” switch in the Android 12 Quick settings through the December update of the Pixel 6 series.