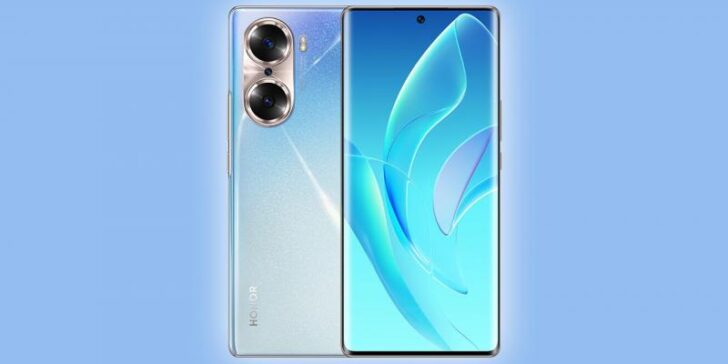 HONOR 60 and 60 Pro leaked before launch

HONOR will release its next-generation HONOR 60 series next week. Although the smartphone’s design has been teased before, now we have obtained the full images and specifications of the Honor 60 series, thanks to the leak of the Weibo Twitter digital chat station and the “pre-order” list of the smartphone series in China online Shopping site Jingdong.

We don’t have to wait much for the upcoming HONOR smartphone. The company will hold an event in China at 19:30 (China time) or 11:30 UTC on December 1 to announce the new smartphone series.