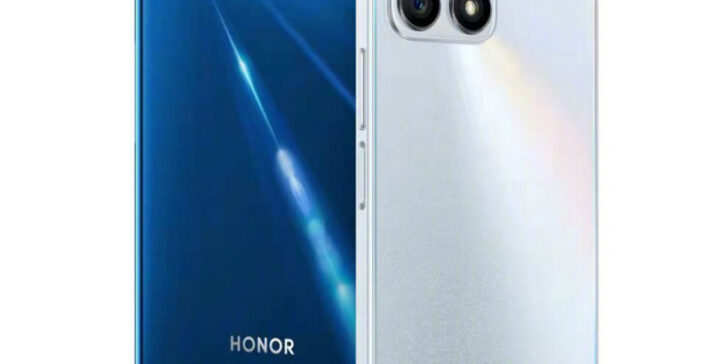 Honor officially announced that it would hold a new product launch event on November 11, October 28, launching Honor X30i, Honor X30 Max, and Honor Play5 vigorous version of three mobile phones. Today, the frontal photos of Honor X30 Max were officially announced. This phone uses a water drop full-screen design with a Type-C interface and a 3.5mm headphone jack at the bottom. The frame of the phone is rounded, but the upper and lower parts remain flat.

The running score information of this phone and the Honor Play5 Vitality Edition was exposed on GeekBench 5. Both products are equipped with MediaTek Dimensity 900 processors, with a single-core score of about 720 points, a multi-core score of about 2100 points, and the Honor X30 Max scores slightly higher. The phones are equipped with 8GB of memory and run the Android 11 system. Foreign media 91 Mobiles predicts that the Honor X30 Max mobile phone will have a built-in 6000mAh battery and an LCD screen with a screen size of 7.2 inches.