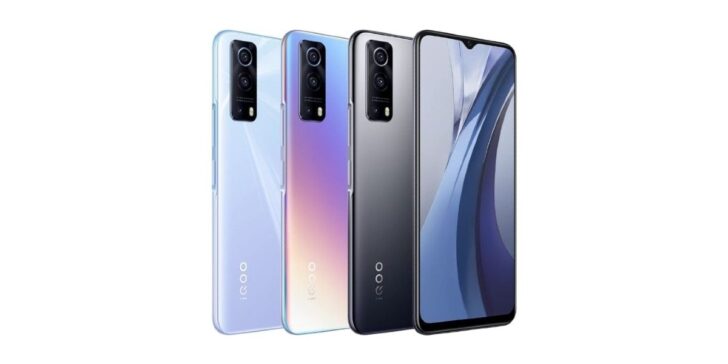 After iQOO debuted at the China conference, iQOO Z5 was brought back to India in September. iQOO Z5 is essentially a mid-range product running on Qualcomm Snapdragon 778G SoC, 120Hz refresh rate and 64MP triple camera setup. However, there are rumors that the “Pro” variant is in development, but the company has not confirmed or announced the device’s release date. According to reports, the “Pro” variant of iQOO Z5 has adopted a different name and is likely to be called iQOO Neo 6 SE. Interestingly, the upcoming iQOO Neo 6 SE was found on the 3C certification website, which allows us to learn more about the type of fast charging that the device may provide.

The website also mentioned that this phone is available in 3 colours, but the details are still unknown. It is said that iQOO Neo 6 SE was initially planned to be launched as iQOO Z5 Pro, thereby increasing the lineup of iQOO Z5.