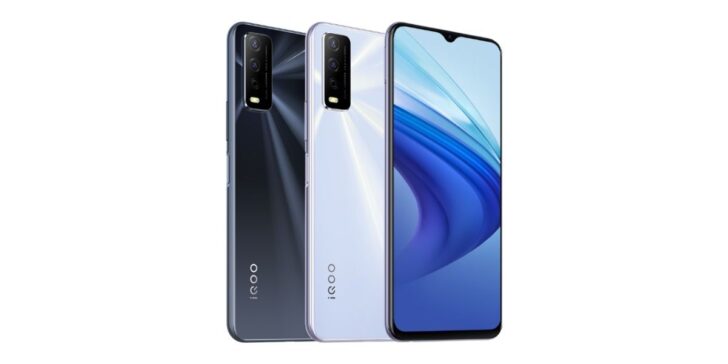 iQOO U5, U5x up to 8GB RAM, 6.58-inch AMOLED display is listed on TENAA, and is expected to be launched soon

iQOO is preparing to launch Neo 5s smartphones in China. The company may also be developing another smartphone under the U series. The U5 series may be unveiled in China soon. The company is expected to launch at least two devices, including the vanilla model and U5X. The details of the official release date are not yet known. However, some key specifications and functions of the upcoming iQOO mobile phone have been leaked. U5 is listed on TENAA, which confirms some key specifications of budget devices. Let’s take a look at the specifications, features and other leaked details of iQOO U5.

IQOO U5 series may soon debut in China. Before the official confirmation, the specifications of the device have been leaked online. The TENAA list confirmed that the vanilla U5 will be equipped with a 6.58-inch display with a full HD + resolution of 1080 x 2408 pixels. The display will be of AMOLED type. There is no news about refresh rate support.

Under the hood, this phone will get power from a 2.2GHz octa-core processor. It was previously reported that the device would draw power from the Dimensity 810 SoC. The processor will be paired with up to 8GB of RAM and 256GB of internal storage space. It will be equipped with a 5000 mAh battery that supports 18W fast charging.

For selfies, the phone will be equipped with an 8MP front camera sensor. On the back, there will be a dual-camera setup, a 50MP main camera, and a 2MP macro camera. iQOO smartphones will also be equipped with a fingerprint scanner. However, it is not known whether it is on the side frame, on the back, or under the display.

The report also pointed out that iQOO U5X is under development. It will be available in 4G and 5G versions. The 4G model will be equipped with Helio G88 SoC, while the 5G model will be equipped with Snapdragon 480+. According to Twitter WHY LAB, the U5 series may debut in December. At the same time, iQOO has not yet confirmed the release date. It is recommended to keep a little bit of the leaked information.