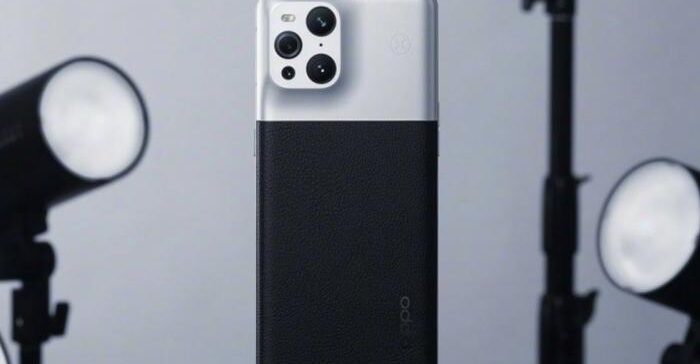 We look forward to MediaTek’s outstanding performance in 2022. The company launched several outstanding products during the MediaTek Summit in November, where we saw the release of the Dimensity 900 chipset. This new processor becomes the first 4nm flagship processor, and it has recently been confirmed that it will power the upcoming OPPO Find X4 and more upcoming flagship devices.

The first quarter of 2022 will bring a lot of surprises and more amazing smartphones. We look forward to seeing the new Samsung Galaxy S series, the new OnePlus 10 series and more devices equipped with Qualcomm’s latest processors. However, several Android OEMs may have decided to abandon Qualcomm and switch to MediaTek, and it seems that one of the first devices equipped with the latest Dimensity 900 processor will be the new OPPO Find X4.

Lu Weibing, vice president of Xiaomi and general manager of Redmi, also confirmed that we will find Dimensity 9000 to power the Redmi K50 series. He did not disclose more details, but some people think that we will find MediaTek processors in the gaming version of the Redmi K50. Honor and vivo have not disclosed which devices will contain Dimensity 9000 processors, but at least we know that the chipset will power the “new generation of flagship 5G phones.”