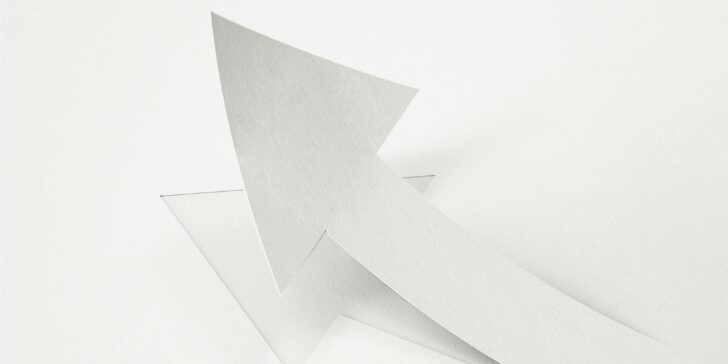 Realme GT2 series will be released on December 20

Realme has confirmed the launch of its upcoming GT series flagship device. The company will host a special event on December 20th. In this event, Realme is expected to launch two new smartphones. These include Realme GT2 and GT2 Pro. The event poster did not reveal any key details of the upcoming Realme smartphone. However, they are expected to use the newly launched Snapdragon 8 Gen 1 SoC. Realme is expected to launch these devices in India early next year. While we are waiting for more details, let’s take a look at more details about the Realme GT2 series release, specifications and more.

The Realme GT2 series will be unveiled on December 20, and it is expected that the company will also launch a Pro model. Realme may launch its flagship store in India soon after the global unveiling.

Realme did not confirm any details of the device through a poster. However, the specifications of the Pro model have surfaced. It will start with up to 12GB of RAM and 1TB of internal storage space. There are rumors that the device is also equipped with an under-screen camera. According to the leaked details, Realme can provide a 32MP front camera sensor.

According to the leaked specifications, Realme GT2 Pro will be equipped with a 6.7-inch flat AMOLED display with a 120Hz refresh rate and WQHD+ resolution. It will also be equipped with Android 12 out of the box, with a Realme UI 3.0 skin on the top.

Under the hood, Realme may contain a 5000 mAh battery. The device can support 65W or 125W fast charging support. In the next few days, other detailed information should surface on the Internet.