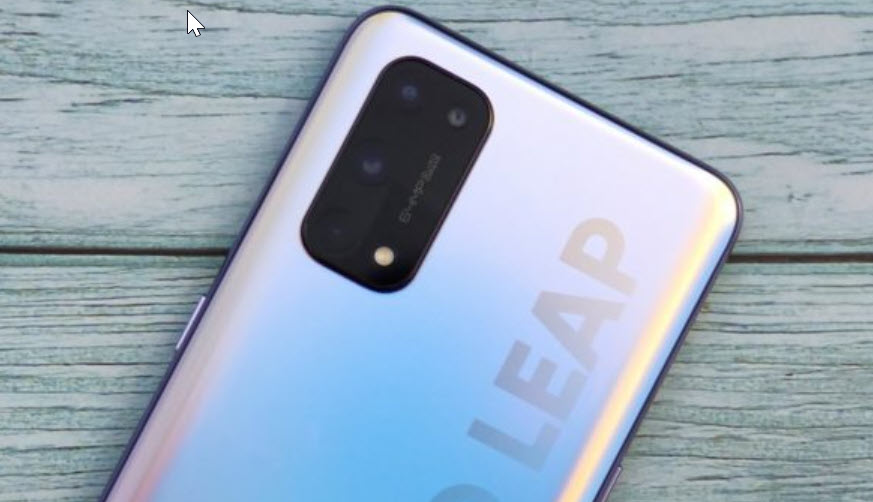 Realme launched the powerful X7 Pro in September last year. It is expected that in the near future, Samsung will sign a curved screen.

Wang Wei, vice president of Realme China, today is Realme X7 Pro Extreme Edition; confirmed the existence of a new smartphone named. In addition, Wei claims that this will be one of the most affordable smartphones with AMOLED displays with curved edges.

In terms of hardware, Realme X7 Pro Extreme Edition has very similar functions to Realme X7 Pro. The Dimensity 1000+ mobile processor in the new device; there is a 32-megapixel front camera and a 64-megapixel main camera on the back.

The fact that the phone has a thin design with a thickness of 7.8 mm does not prevent it from using a 4,500mAh battery that supports 65 W fast charging. There is no information about RAM and storage options.

Wei said that Realme will work with Japanese designer Naoto Fukasawa to develop Master Edition models for other phones. It is not clear whether the company will implement the Master Edition version for Realme X9 and X9 Pro phones, which is expected to be launched in the near future.

The company will launch its other mobile phone Realme GT Neo in China on March 31. This phone is expected to enter the market as the first smartphone equipped with Dimensity 1200 mobile processor.

A phone with RMX3031 seen on Geekbench recently. It is expected to offer 6 GB and 8 GB RAM options. The other functions of the smartphone are unclear. Realme X7 Pro Extreme Edition; it is not clear whether it will be launched together with Realme GT Neo.

The price of Realme X7 Pro Extreme Edition is expected to be about 2,000 yuan (about 307 US dollars).