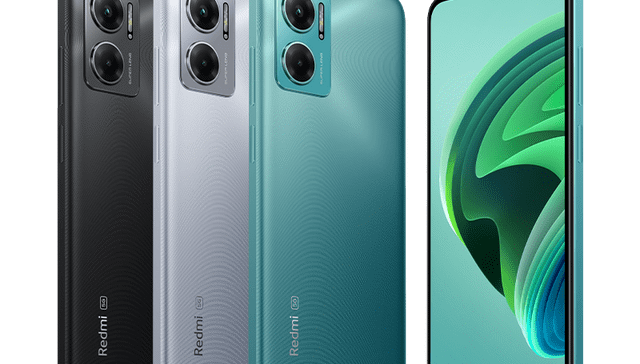 The Redmi 10 Prime Plus has appeared on the benchmarking platform Geekbench with model number 22041219I, which is the Indian model, with single-core and multi-core scores of 198 and 1179 respectively.

In addition to this, it will also be equipped with 4GB of RAM, pre-installed with the Android 12 operating system, and is expected to be available in 64GB and 128GB storage variants.