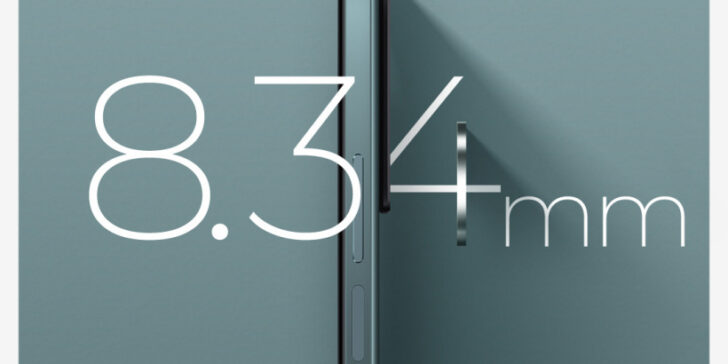 Redmi Redmi Note 11 series phones will be officially released at 19:00 on October 28th, and Redmi Watch 2 smartwatches will also becoming. At present, the Xiaomi community has officially launched the Redmi Note 11/Pro circle, which represents the official confirmation of the names of the two phones. In addition, the Jingdong pre-sale page also showed three models of this series of phones, including the Redmi Note 11 Pro+.

In addition, the side photos of this mobile phone’s “Misty Forest” color scheme have also been officially announced, and the thickness of the camera module is only 8.34mm, which is very thin.

The Redmi Note 11/Pro mobile phone will use side fingerprint recognition, with three rear cameras and the front camera centered. Xiaomi Wang Teng said today that the phone would use an AG glass back cover, which is warm to the touch. According to previous news, this phone will also be equipped with JBL dual speakers, a top-mounted 3.5mm headphone jack, and infrared remote control. Someone who broke the news said that this phone is expected to support 120W fast charging.

At present, the Redmi Note 11/Pro mobile phone has been pre-sold, and the deposit of 100 yuan can be used for 200 yuan, and the packaging box of the mobile phone is also exposed.