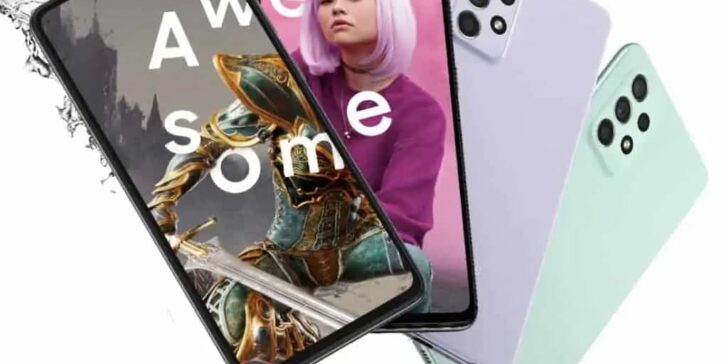 Samsung continues to bring flagship features to its affordable smartphones.

Many mid-range devices are equipped with flagship camera hardware quality. Usually, they also contain some flagship software, although this is still usually only included in high-end or special lineups. Samsung may bring more flagship features to its more affordable product line, which may help the company gain a larger market share.
Samsung is working to introduce OIS (Optical Image Stabilization) into all its A-series devices, expected to be launched next year. So far, OIS is mainly limited to the high-end, expensive flagship Galaxy S and Note series.
At present, we only know that Samsung wants to do this, which is likely to affect other devices of other manufacturers and introduce OIS to cheaper and more affordable smartphones on the market. The new OIS may only be included in the main sensor. However, it is still better than using EIS (Electronic Image Stabilization, which helps make the shooting look smoother. It can only do so much with the help of software. If Samsung manages to integrate OIS technology) Applied to most (if not all) A-series smartphones. It may change the entire industry and our perception of flagship devices and flagship features.
This is a small mechanical solution that uses a motor to counteract the movement of the camera sensor. Multiple sensors can detect movement and counteract it, moving accordingly to ensure that the photo stays still or the video stays smooth and not too shaken.
However, OIS can also help reduce image blur, and it is beneficial when there is very little light.
EIS (Electronic Image Stabilization) is often used with OIS, although more affordable phones are always only equipped with EIS. This is a software-based solution, similar to OIS. It is generally less efficient and cannot provide the same smoothing effect as the actual hardware.