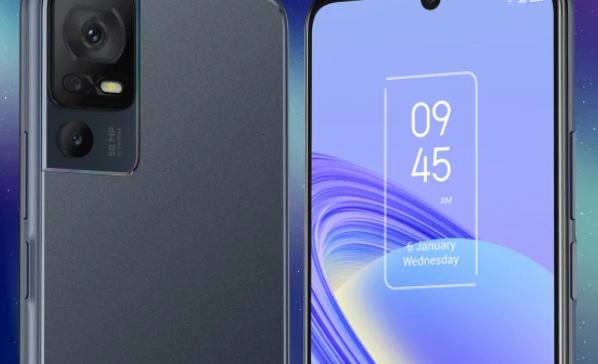 TCL unveiled a range of new devices at CES 2023, including the TCL 40 series of phones. The TCL 40 SE stands out as a budget-friendly option with a price point of just $169. It boasts a 6.75-inch HD+ display with a high refresh rate and peak brightness of 450 nits. While the display and chin may not be the most impressive, TCL has included a 50MP camera on the rear panel, similar to the Google Pixel 7, to elevate the overall experience. The TCL 40 SE will be available in the European market first.

One of the standout features of the TCL 40 SE is its 90Hz refresh rate screen, which is a rare find in budget smartphones. In comparison, the Google Pixel 6a, which costs $450, has a 60Hz screen, and even the expensive iPhone 14, which costs over $800, has a 60Hz screen. This makes the TCL 40 SE an attractive option for those who want a higher refresh rate display at an affordable price.

The TCL 40 SE is powered by MediaTek’s Helio G37 octa-core processor and comes equipped with 4GB of RAM and 128GB of internal storage. If you need more storage space, you can insert a microSD card with up to 1TB of capacity, though it may cost more than the phone itself.

The TCL 40 SE features a 50MP main camera on the back, complemented by a 2MP macro camera and another 2MP depth sensor. The front-facing camera is an 8MP shooter capable of taking HDR photos. The phone also has a fingerprint sensor located on the power button and a 3.5mm headphone jack, a feature that is becoming increasingly rare on smartphones. The TCL 40 SE runs Android 13 out of the box and has a large 5,010mAh battery with support for 18-watt fast charging. The phone’s retail package even includes a charging brick, which is not a given with many smartphones today.