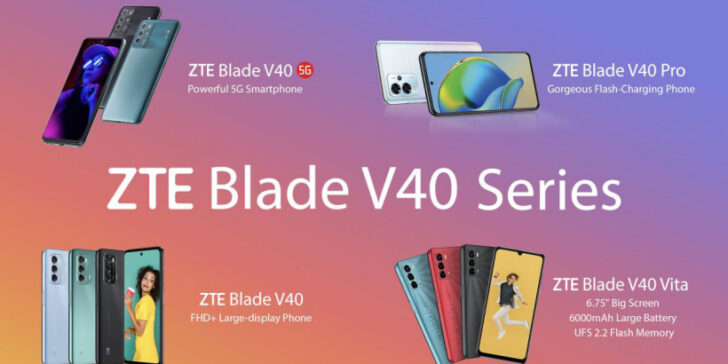 IT House learned that the phone is equipped with a 64 MP main camera, a large built-in 5100 mAh battery, and supports 65W fast charging, which is the fastest charging on the Blade series of phones.

The main camera of the V40 is 48 MP, supplemented by a macro lens and a depth-of-field sensor, and an 8 MP lens on the front. It uses a 5000 mAh battery but only supports 22.5W charging.

However, the machine is equipped with another Ziguang Zhanrui chip (octa-core CPU) and only 3 GB of RAM. Fortunately, it still provides 128 GB of storage (UFS 2.2), and three card slots (two SIM cards and a microSD)