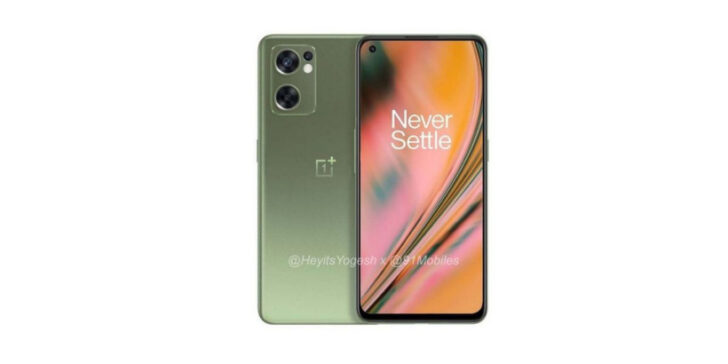 OnePlus India officially announced that it will release the OnePlus Nord CE 2 5G mobile phone on February 17, which is expected to be a mid-range model.
TechLoaded learned that it was previously reported that the OnePlus Nord CE 2 5G will be equipped with a 6.43-inch FHD+ AMOLED display that supports a 90Hz refresh rate. The machine is equipped with MediaTek Dimensity 900 processor, equipped with 6/8GB LPDDR4X memory, and 128GB UFS2.2 storage, it is not clear whether more storage versions will be provided.
In addition, the machine will be equipped with three rear cameras, including a 64MP main lens, an 8MP ultra-wide-angle and 2MP macro lens, and a 16MP front lens.

It is also reported that the machine is equipped with a 4500mAh battery, supports 65W fast charging, and fingerprint recognition under the screen.