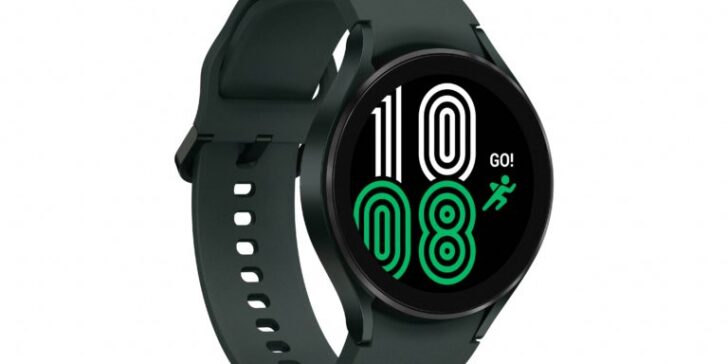 Recently discovered Qualcomm’s upcoming wearable device chipset Snapdragon Wear 5100. Although the original report claimed that it will be a massive upgrade from last year’s Wear 4100+. According to WinFuture’s report, Wear 5100 will not be equipped with four ARM Cortex-A73 cores, but with four ARM Cortex-A53 cores.

WinFuture’s survey results are based on initial samples tested by Qualcomm, although the report does not contain detailed information about clock speed and manufacturing technology. However, if it turns out that this is true, then Qualcomm’s upcoming smart watch processor will not be a major upgrade to the previous generation of smart watch processors as previously expected.

However, Qualcomm may increase its efforts in other areas. According to the report, the company is testing various configurations of chipsets that use 1GB or 2GB of LPDDR4X RAM & 8GB or 16GB of eMMC-based flash memory. In addition, it is reported that the processor is being tested with cameras with 5MP and 16MP sensors. It will also host an ultra-low-power co-processor to handle low-priority tasks, such as recording health data. In view of these characteristics, the performance of the Snapdragon 5100 may still be comparable to Samsung’s W920.

Qualcomm may announce a new Wear processor at an event later this month. Well there is no news yet on when the first Snapdragon Wear 5100 smartwatch will be available.