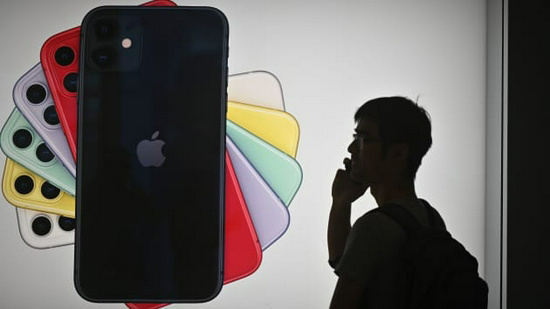 On the evening of September 1st, Beijing time, it was reported that Apple announced today that eight states in the United States would launch a feature that allows users to add their driver’s license and state ID (identity card) to Apple Wallet—used by iPhone and Apple Watch users at the airport security check.Arizona and Georgia were the first states to adopt this feature. Connecticut, Iowa, Kentucky, Maryland, Oklahoma, and Utah will follow closely behind, although Apple did not specify the specifics. Timetable.

Just a few months ago, Apple stated at the World Developers Conference (WWDC) in June that it was working with the U.S. Transportation Security Administration (TSA) to develop this feature. Apple said that this feature is a key step in Apple’s plan to replace physical wallets and will provide more convenience for travelers seeking “contactless” airport travel.

Apple said that adding an ID to the wallet application works similar to uploading credit cards and transit passes. Once the user has scanned the ID, they will also be required to complete the movement of the face and head as an additional security measure.

After tapping “mobile ID” (mobile ID) in front of the airport’s identification device, the user must use Face ID or Touch ID to approve a notification from TSA. Apple stated that customer data is “encrypted to prevent tampering and theft,” and the ID can only be viewed by the owner.

Currently, Apple has provided a “mobile student ID” (mobile student ID), allowing students to enter campus buildings and shopping without physical documents; this function was extended to more universities in the United States and Canada this summer.

The new ID function will be available in an iPhone software update to be released later this fall.