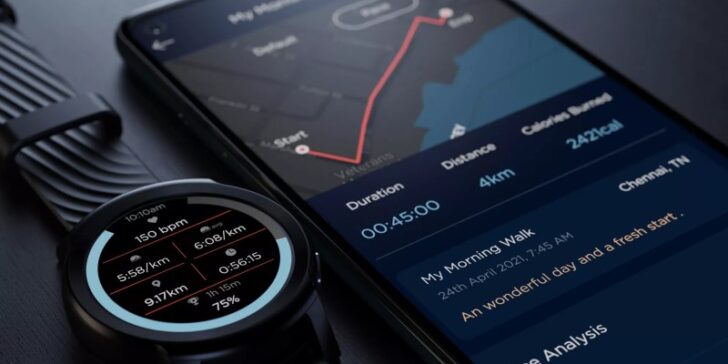 GPS, GALILEO, GLONASS, BEIDOU, QZSS: How does it improve your life?

If you’ve ever checked your smartphone’s specs, or looked at its box/documentation, you must have noticed GPS, GLONASS, Beidou (BDS), GALILEO, and/or QZSS written in the connection section. Wondering what they are? How are these satellite navigation systems different? Well, look no further. In this explainer, we take a look at all the popular sat nav systems, how they differ and how they work together to improve your life.

GPS is the most commonly used and oldest navigation system. It is a satellite based navigation system owned by the United States of America. Launched as a project in 1978, it was initially developed and used by the U.S. Department of Defense, but was subsequently opened to the public in 1994.

GPS does not require internet or cellular communication to work. Whether you’re in a wooded area or a major metropolis with tall buildings (although narrow streets flanking tall buildings often block the signal), using GPS you can pinpoint your location on a map without an internet connection (but , it doesn’t work indoors because the device’s line of sight and signal is blocked). Using this technology alone, even cheap smartwatches can determine your location and track your runs—even if they’re not connected to your phone or built-in LTE connectivity.

The system operates in the L-band (low band) of the radio spectrum, which is between 1 GHz and 2 GHz. The lower frequency bands were chosen because they allow for simpler antenna designs, so the technology can even be added to tiny devices. It also minimizes the effects of weather on GPS signal propagation.

A total of 24 GPS satellites revolve around the earth. Typically, a device needs to be connected to four GPS satellites—with a clear line of sight and no obstructions—to provide an accurate geographic location. Of the four satellites, three are used to narrow down the receiver’s location, while the fourth is used to verify information from the other three. This technique is called trilateration.

Finally, when the third satellite enters the equation, the location of the GPS device can be found because the device is located at the intersection of all three circles. Since the whole system is in three dimensions, we have to use the fourth satellite to verify the position.

In addition to using data from satellites, modern GPS devices use carrier towers, cellular networks, and internet connections to further improve positioning accuracy. As the device moves, the radius changes and new circles are formed. Therefore, we can use this information to determine its speed and altitude, as well as its position.

GALILEO is a global navigation satellite system built by the European Union. The system was introduced by the European Union so European nationals do not have to rely on the US GPS navigation system or Russia’s GLONASS system. It is a self-contained high-precision positioning system that will continue to work in the event of GPS and/or GLONASS failure. The EU’s GALILEO has an accuracy of 1 meter.

The space segment is responsible for generating and transmitting codes, carrying phase signals, and storing and retransmitting navigation data. The ground section is the main system element that connects the GALILEO system, calculates coordinates and maintains the site. The user part consists of the GALILEO receiver.

But why does Europe need its own GPS system? Galileo will provide more than 230,000 jobs, the European Space Agency said. The system is said to generate more than 70 billion euros a year in revenue when fully operational. Furthermore, according to EUROPA, the system is more accurate than GPS.

The European Commission passed the mandate to implement GALILEO on all new smartphones in 2018. Since then, new smartphones like the Galaxy S21 and iPhone 13 have GALILEO enabled. Thanks to GALILEO, Europe now has better emergency services, as all new cars sold in Europe are required to support eCall, an automated emergency response system that dials 112 and transmits Galileo location data in the event of an accident.