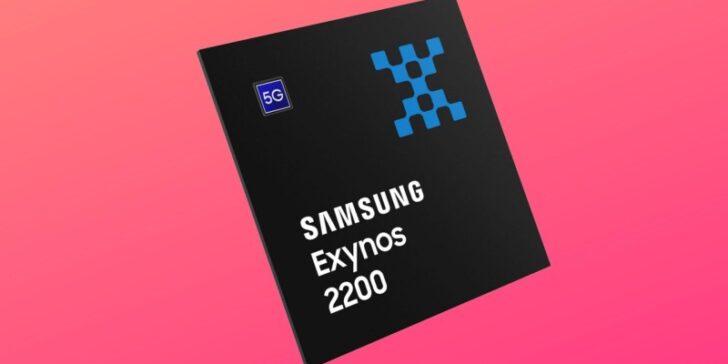 Europe may get an Exynos 2200-powered Samsung Galaxy S22 after all.

The Samsung Galaxy S22 and Exynos 2200 are rather strange things. The company first delayed the chipset’s launch — originally planned for January 11, 2022 — before launching an AMD-powered chipset earlier today.

Ahead of the chipset’s announcement, there were rumors that Europe would get the Galaxy S22 models from the US and South Korea with Qualcomm Snapdragon 8 Gen1. It has been suggested that the South Korean giant is planning the move in response to chip shortages and S22 demand.

Now, according to some listings on a European retailer’s website, it appears that Samsung will only launch the Exynos version of the Galaxy S22 series in Europe. According to the report, Samsung smartphones with model numbers SM-S901B, SM-S906B and SM-908B have been listed on European websites. According to the report, these smartphone models are Samsung Galaxy S22 models with Exynos 2200 chipset. The model numbers don’t have an “E” and have a “B” at the end, which probably means these don’t have a Qualcomm chip and come with an Exynos chip.

There are reports that retailers such as Italy’s Zanetti Shop and Epto have prepared pages for the device, although there aren’t any official specs or any images yet on the site. One of the models could be the Samsung Galaxy S22+, priced at €1,190. However, it seems to be just a placeholder, as the price of the Samsung Galaxy S22+ is expected to be around 1,000 euros.

Samsung announced the Exynos 2200 chipset earlier today. The company has yet to reveal the clock speeds of the cores, but has revealed that the chipset based on the 4nm node process will feature one ARM Cortex X2, three performance Cortex A710s (balanced for efficiency), and four power efficient-based Cortex A510 cores. Among other things, it will feature an AMD-powered Xclipse GPU that enables hardware-accelerated ray tracing and variable rate shading on mobile devices.