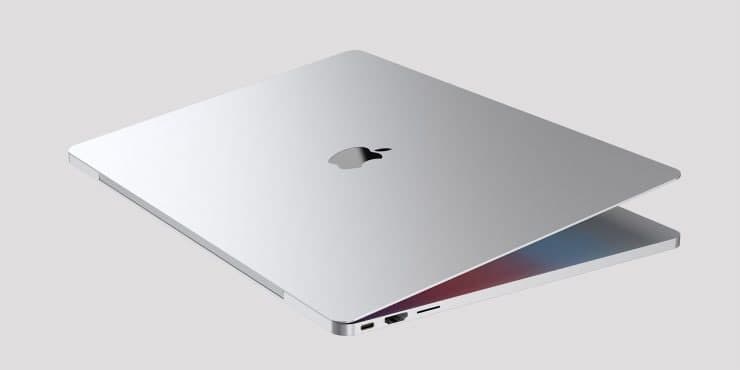 A new MacBook Pro series and two new iPad models are expected to be launched later this year.

Although there may not be exciting weeks due to no product releases expected, Apple may not disappoint its loyal customer base and has many devices to show off. One of them is the new MacBook Pro series, and the others are two new iPad models that are expected to be released later this year, according to a news report.
The reporter said that as far as news is concerned, the next few weeks will be light.

However, Apple may make almost everyone excited in the next few months because new MacBook Pro models and low-cost iPad and iPad mini may be scheduled for release. Although the iPad mini should have been updated long ago, most people will focus on the new laptop.

A source’s previous forecast pointed out that Apple is expected to launch 14-inch and 16-inch MacBook Pros at the end of October. In these versions, we should also look forward to the new Mac mini. Apple’s two most significant concerns when it released the new MacBook Pro models were the continued chip shortage and mini-LED production. According to reports, the technology giant has added a new supplier to help reduce the burden of production, and TSMC prioritizes providing chips for Apple. Still, other factors may come into play in the future.

New MacBook Pro models may provide customers with limited units at the time of release, and inventory levels may increase shortly. Gurman reported that Apple is exploring a larger iPad screen design beyond the 12.9-inch threshold in related news. Whether we will see the realization of these products, only time will tell.