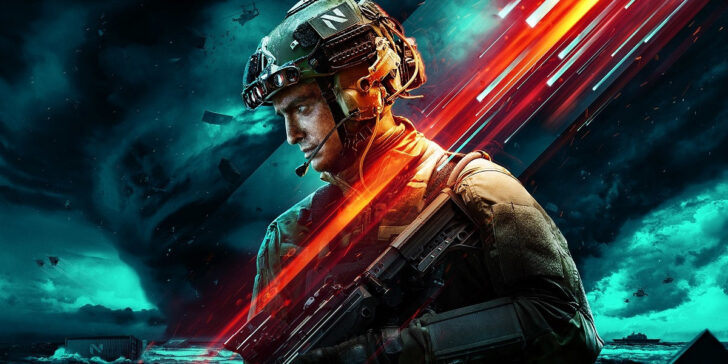 During the game of “Marvel Interstellar Team”, some users may encounter driver timeouts on some AMD graphics cards (such as Radeon RX 5500XT graphics cards). The temporary solution is to disable the Radeon Anti-Lag function in Radeon Software.

Connect multiple monitors to play “PUBG Mobile” in extended mode. When the user tries to open Radeon Software on the auxiliary monitor in the lobby, Radeon Software may not respond. The temporary solution is to press the Alt + R shortcut on the keyboard.

When the enhanced synchronization function is enabled on certain games and system configurations, it may cause a black screen. Users who encounter such problems need to disable it as a temporary solution.