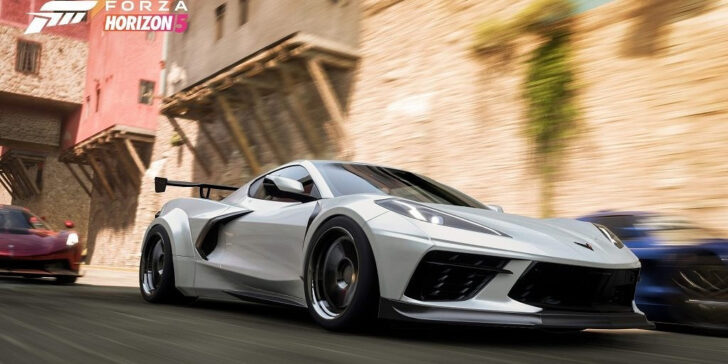 Playground Games’ Forza Horizon 5 has performed well since it entered Early Access last week and was released globally on November 9. It has previously been reported that the game has more than 4.5 million players, making it the largest game release in the history of Xbox Game Studios, and the number of players is still rising.

Aaron Greenberg, general manager of Xbox game marketing, reposted the latest game hall of fame news, confirming that there have been more than 6 million players in Forza Horizon 5 so far. This work is currently available on Xbox Game Pass, and there is no doubt that many players have chosen to subscribe to this service. But even before the single game was released, the number of Early Access players exceeded 1 million (via the premium version).