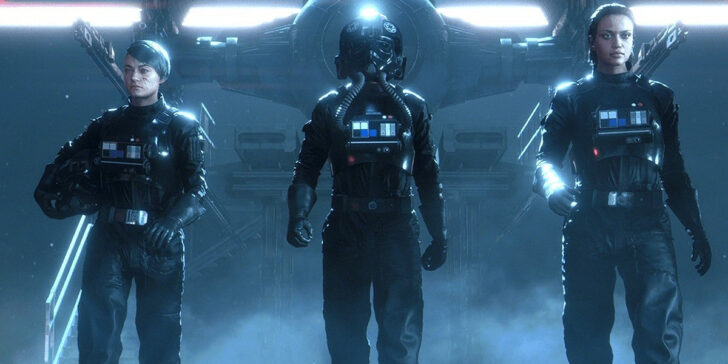 There is no doubt that more and more “Star Wars” games are coming out, but there are reports that Quantic Dream, the developer of “Detroit: Become Human”/”Heavy Rain”, is also making “Star Wars” themed games.

Game industry insider and host of Giant Bomb GrubbSnax, Jeff Grubb, claimed in the latest episode that Quantic Dream’s new game is called “Star Wars EcliPSe” (Star Wars: Eclipse). According to reports, the background of this game is set in the era of the High Republic, which is very similar to games such as “Republic Commando” and “Jedi Knight: Jedi Academy” on the original timeline of “Star Wars”. In addition, Grubb also stated that the game may “appear soon.”
TGA will be held on December 9 (Thursday). Host Geoff Keighley said there would be “40 to 50” games, and “Star Wars: Eclipse” is definitely one of them.