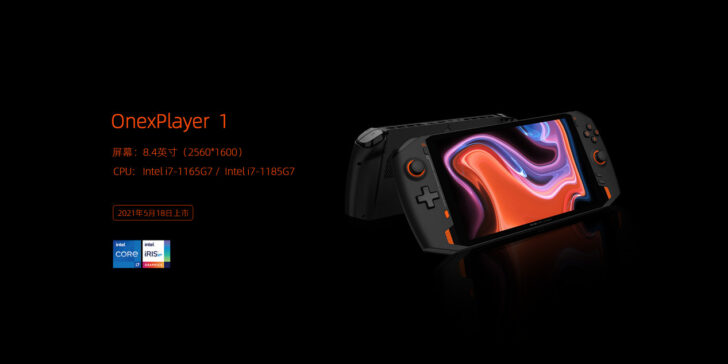 Adhering to the concept of “user-first, demand-oriented,” after the release of the first generation of the 8.4-inch OnexPlayer No. 1 handheld, it has been polished for more than half a year on the basis of PC game handheld R&D experience. The new product Onexplayer mini version of the No. 1 handheld is finally officially released. It continues the advantages of the original product but also meets the needs of some users for more portable travel.