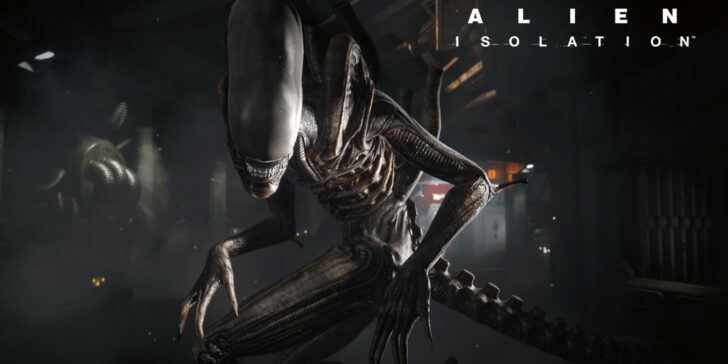 Next month, the terrifying and oppressive classic alien game “Alien: Isolation” will be launched on mobile devices.

This game will be launched on the iOS and Android platforms on December 16, and it will provide “a complete, uncompromising survival horror experience…”.

The mobile version will use touch screen control and provide a fully customizable UI interface. In addition, the game will also support traditional joysticks. All 7 DLC packs are also included, such as LastSurvivor and Crew Expendable.

Feral Interactive produces the mobile version, and they have launched many good Switch porting games.

“Alien: Isolation” is a first-person survival horror hidden game launched in October 2014, developed by The Creative Assembly and published by Sega. The game is part of the “Alien Series” series. The background of the game is set to 2137 AD, which is 15 years after the story of the movie “Alien” and 42 years before “Alien 2”. The protagonist of the game, Amanda Ripley-McClaren, is investigating his mother’s disappearance, Ellen Ripley. Amanda came to the space station “Sevastopol” to find the flight record of the “Nostromo” spacecraft, but the space station had been invaded by an alien.