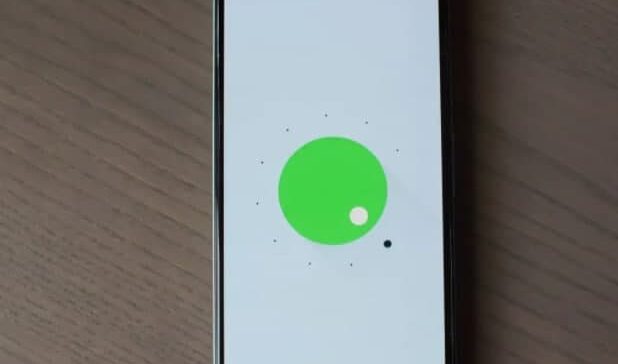 According to the official release notes, some devices on Android 12 Beta 4 got stuck in a startup loop after restarting. The new update solves this problem. Android 12 Bet 4.1 also fixes the issue that some users did not display the prompt notification. It requires users to swipe to the notification drawer to view these notifications. But not anymore.

Next, we fixed an issue where the volume control sometimes did not work during projection. Some devices on Android 12 Beta 4 also have face unlock issues. This function does not work at all. Android 12 Beta 4.1 solves this problem.

Finally, the release notes for Android 12 Beta 4.1 mentions the fix for the annoying problem that the VPN completely interrupts the Internet connection. This issue is very common among Android 12 Beta 4 users, and the official issue tracker has received more than 500 stars in the past few weeks. The VPN should now run smoothly.

It has been several months since Google started testing Android 12 in public. We are now entering the fourth iteration of the beta. Over time, most major issues have been resolved. Android 12 Beta 4 is very stable, but it is not entirely bug-free. After all, it is beta software. Although Beta 4.1 fixes several known issues, there are still many issues. In its Beta 4.1 release notes, Google pointed out that Beta 4’s list of known issues also applies to Beta 4.1. So don’t expect a completely error-free experience.