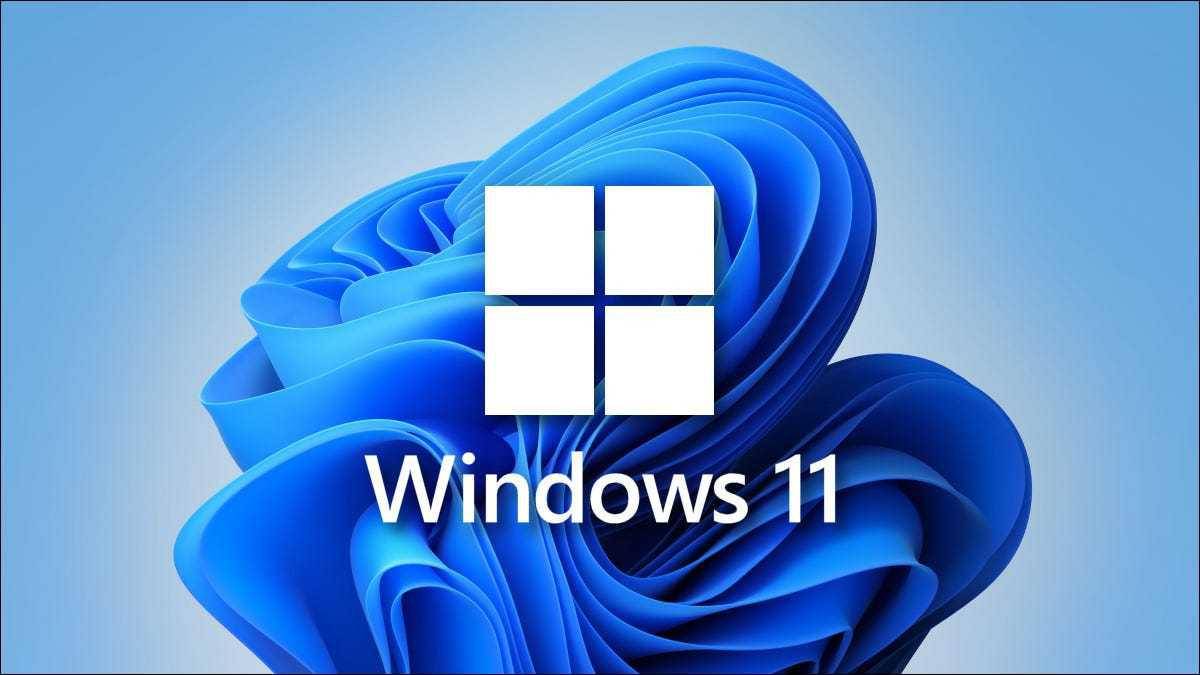 Windows 11 is expected to be launched during the Christmas shopping season this year or early next year, and the preview version will be available to Windows Insider members in the next few days. It is worth noting that old PCs, including some Surface products, will not receive “official” support.

The Windows 11 system has changed the minimum operating configuration requirements. Official support documents show the need for a newer CPU, 4GB of memory (previously 2GB), and the requirement that the processor/motherboard support TPM 2.0 (Trusted Platform Module), which is a computer chip that provides improvements at the hardware level.

At the press conference, Microsoft confirmed that existing Windows 10 devices can be upgraded to Windows 11 for free. However, Microsoft officials did not initially provide any specific details about which devices can be supported. After the event, Microsoft released a number of supporting documents, emphasizing the minimum system requirements.

According to Windows 11 support documents, Intel 8th generation Core processors, AMD Ryzen 2000, and newer processors are required. If your chip is older than the eighth generation, according to Microsoft, you will not be able to officially run Windows 11. In fact, a Microsoft representative confirmed that not all Surface devices will be upgraded to Windows 11.

Microsoft’s solution is simple: use Windows 10 until 2025, or buy a new PC that supports Windows 11. Intel CPUs that support Windows 11 include

● AMD EPYC 2nd Gen and EPYC 3rd Gen.
The above list determines whether you can upgrade. If you are using an old PC, you cannot upgrade to Windows 11 even if you meet TPM 2.0 and other requirements. The Microsoft document previously stated that old devices will be allowed to install new operating systems, but will not be recommended for upgrades.