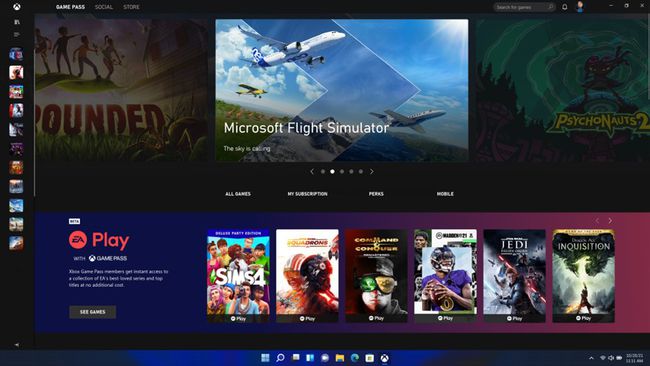 Windows 11 system will bring a better computer gaming experience, allowing direct use of fast hard drives to load large games. The new system introduces some functions of the Xbox game console to the computer, supports automatic HDR (high dynamic lighting rendering), and can adjust the lighting and colors in the game to make the image more vivid. In addition, the new system supports most computer game accessories and peripherals, and users can access computer games through Xbox Game Pass for PC or Xbox Game Pass Ultimate.

The Windows 11 system allows users to create multiple virtual desktops for life and work, and customize them according to their preferences, just like on a Mac computer.
,