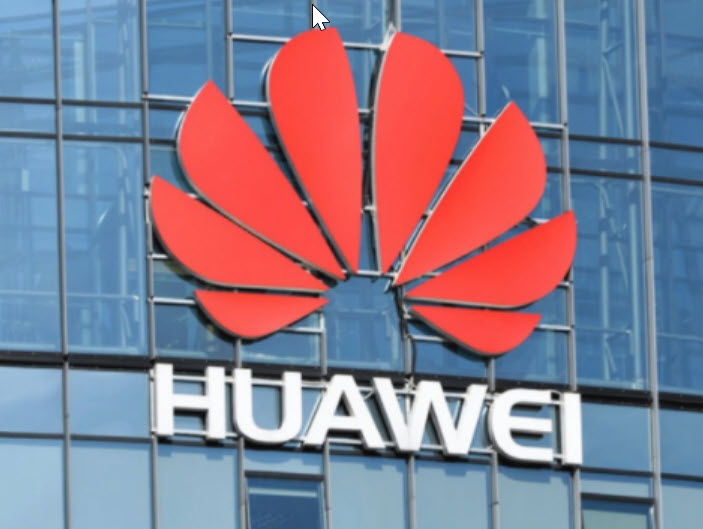 Huawei may have found someone to help manufacture its next-generation 5nm Kirin processor, the Kirin 9000L.

According to Chinese experts, Kirin 9000L will be manufactured using Samsung’s 5nm EUV process technology. Compared with the existing Kirin 9000 and 9000E chipsets, the clock speed of the new 5G chipsets is expected to be reduced. It is believed that it is also equipped with an 18-core Mali-G78 GPU, one large and one small AI core.

Huawei’s next 5nm Kirin chipset could be made by Samsung

It is not clear whether Samsung has obtained approval from the US government to produce chipsets for Huawei, or whether it is doing so.

After the US government revised its export rules in May 2020, the Chinese company lost contact with overseas chip manufacturers. TSMC stopped Huawei’s new orders to comply with the US trade ban, which forced the latter to purchase mobile chips from MediaTek and UNISOC.

This led Huawei to establish its own chip factory to manufacture its own processors. However, due to lack of chip manufacturing experience, Huawei can only manufacture low-end 45nm chips before transitioning to more modern 28nm chips. Currently, only Qualcomm is allowed to sell 4G chips to Huawei.