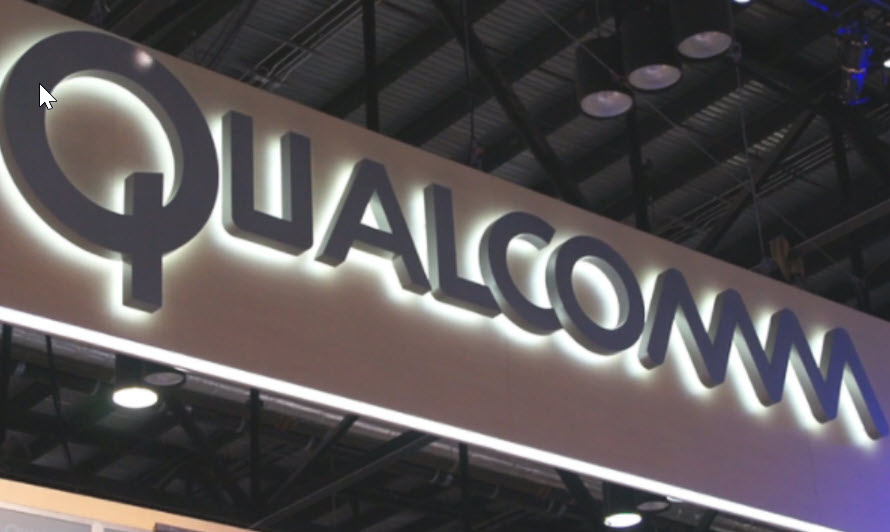 It also has a thicker and larger design because it will provide additional cooling space for the Snapdragon chipset to make it run faster and more efficiently. Also, the extra space will be used to accommodate a 6,000mAh battery that supports Qualcomm’s Quick Charge.
Other rumored specifications include display capabilities, Bluetooth, GPS, accelerometer, dual-zone haptics, 5G connectivity, USB-C port, SD card slot, Android 12, and support for the Epic Games Store app.
This Android-based game console is expected to be released in the first quarter of 2022, with an estimated price of US$300.