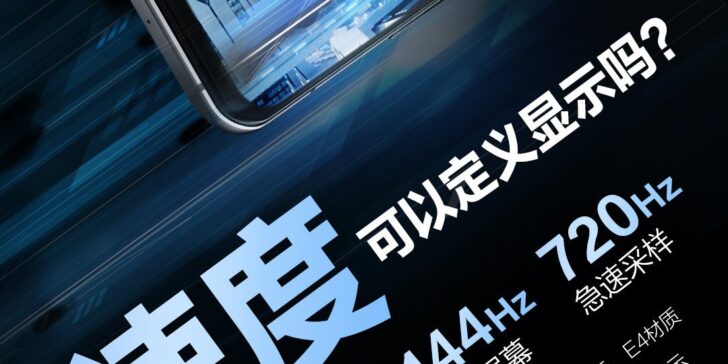 The Savior Y90 is known as “dual engine air-cooled” and should be equipped with dual fan cooling. It is expected to be an upgraded version of the “twin turbocharged liquid-cooled active and passive integrated central cooling system” carried by the Savior gaming phone 2 Pro.

Lenovo said a few days ago that the savior game device will have a unified naming rule: two digits for mobile phones, three digits for tablets, and four digits for computers. From the naming point of view, Y90 should be the highest model of the new generation of savior gaming phones.