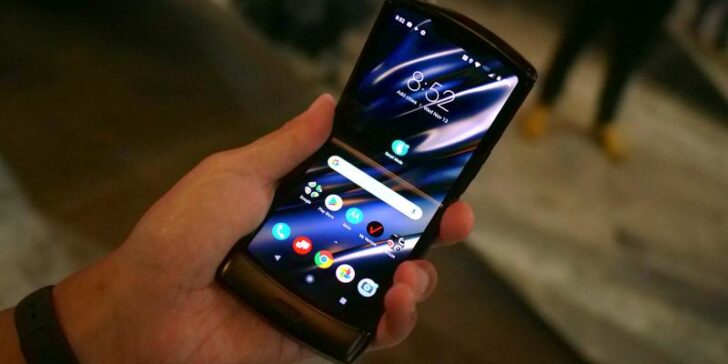 A new report indicates that Moto Razr 3 is under development. The publication found a post by Lenovo executive Chen Jin on Weibo, who confirmed that the device is under development. Chen said that Moto Razr 3 will be a major upgrade to the previous generation of Moto Razr 5G, and is much more powerful than the previous generation. According to the post, Razr 3 will have a better internal structure, an adjusted interface and a better appearance. Chen wrote on Weibo .

In addition to confirming the development of the next-generation Razr, Chen also revealed that the phone will first be launched in China and then produced overseas. Motorola may be extra cautious about its next-generation foldable smartphones because it has failed to impress people in the past two generations of products. What do you expect from Motorola Razr 3? Have you ever used a clamshell foldable device? Let us know in the comments section below!