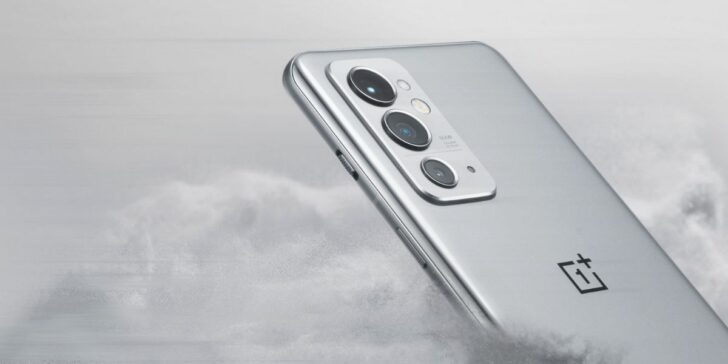 OnePlus 9RT will be unveiled in China on October 13. Before the release, the company has revealed several specifications and features of the upcoming flagship device. A new set of trailers and new leaks from OnePlus provide us with more information about the device. OnePlus 9RT has been confirmed to be equipped with Snapdragon 888 processor, 120Hz E4 AMOLED display, 65W fast charging, and more. The new trailer provides us with information about virtual RAM and new color options for the device.

Another improvement to the OnePlus 9 series will appear in the form of a cooling system. OnePlus 9RT adopts a five-dimensional heat dissipation design, and the heat dissipation efficiency is increased by 20%, thanks to the 59% increase in the VC cooling chamber. The phone will also have a touch response rate of 600Hz.

In addition, a report from Gizmochina indicated that OnePlus is preparing to launch OnePlus 9RT Hacker Black Edition. Except for the black paint job on the back, the device looks similar to the silver version that the company has teased for a while. It is said that this phone is available in three colors black, silver and blue. It seems that the Hacker Black Edition has a matte finish on the back and a three-camera setup led by a 50MP sensor.