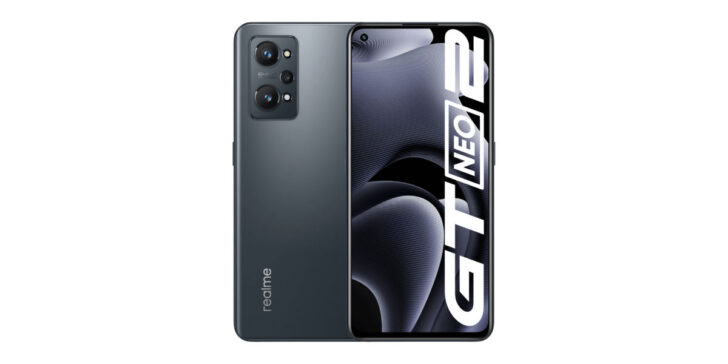 As far as the specifications of Realme GT Neo 2T are concerned, it should be equipped with a 6.43-inch AMOLED display. The display panel may provide Full HD + resolution and a 120Hz refresh rate. Powering the equipment under the hood may be the Dimensity 1200 SoC. The smartphone may be equipped with 8GB/12GB of RAM and 128GB/256GB of internal storage space. The device should be able to launch Realme UI 2.0 based on Android 11 out of the box.

Realme GT Neo 2T may be equipped with a three-camera setup on the rear. The three-camera module should include a 64MP main sensor, an 8MP ultra-wide-angle lens, and a 2MP depth sensor. And with a 16MP Selfie camera. The smartphone may be equipped with a 4500mAh battery, which can provide 65W fast charging support. As the launch of smartphones gets closer, we may see Realme share key details of the phone.