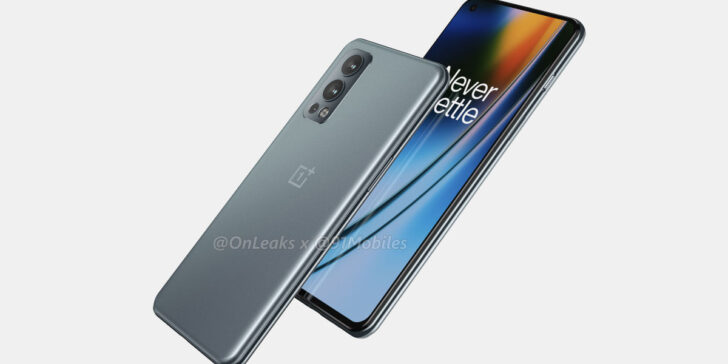 OnePlus Nord 2 official announcement! Only as flagship, equipped with Dimensity 1200 custom chip
The Canadian side officially announced last night that it would launch the successor of Oneplus Nord and confirmed that it would be equipped with MediaTek Dimensity 1200 chip. OnePlus Nord 2 5G will be equipped with a customized MediaTek Dimensity 1200-AI chip to distinguish it from similar products with lower artificial intelligence.
Simply put, this means that the imaging system of OnePlus Nord 2 will support the recognition of 22 different scenes and automatically color/adjust the contrast of the corresponding scenes, which will help improve the imaging effect in low-light environments.

In terms of video, OnePlus said it would provide real-time HDR support during the recording process. DOL-HDR (Digital Overlay High Dynamic Range) will help users automatically fine-tune video content to bring the best quality and color accuracy.
In addition, the chip will also use AI to improve the screen display. It is said that AI Color Boost and AI Resolution Boots can be automatically adjusted according to the content that users watch. There is also an intelligent environment display function that can automatically adjust the display’s brightness according to context perception and ambient light.

It is said that this AI chip can also enhance game performance, although the wording of its advantages in this regard is somewhat vague. The official said it would bring a higher refresh rate, low latency, improved heat dissipation mode, and efficient power consumption regulation in some games.