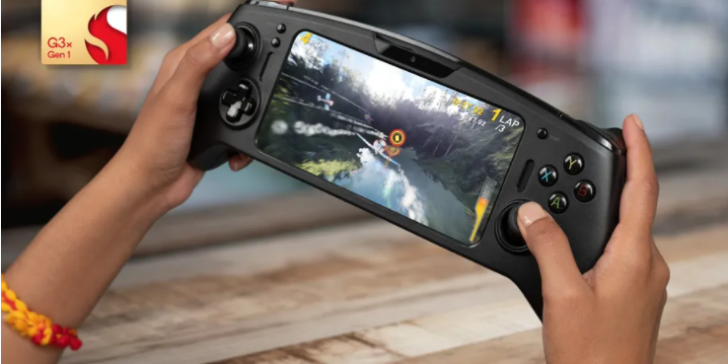 It is reported that Qualcomm Snapdragon G3x Gen 1 can be regarded as an enhanced version of Snapdragon 888, and its absolute performance is weaker than Snapdragon 8 Gen 1

Qualcomm released the Snapdragon G3x Gen 1 gaming platform on December 2, and manufacturers can use it to make handheld gaming terminals similar to Nintendo Switch or Steam Deck. Snapdragon G3x Gen 1 is an Android-based platform designed to allow you to play Android games, stream games from game consoles or PCs, or play games through cloud game services.

At present, Qualcomm’s official website has not yet announced more specific specifications of the Snapdragon G3x Gen 1 chip.

Techloaded.net is informed that the Snapdragon G3x Gen 1 chip has an Adreno GPU, similar to Qualcomm’s existing smartphone chips, which will allow you to play games at a frame rate of up to 144fps. It also supports sub-6Hz 5G, millimetre wave 5G and Wi-Fi 6E for fast networking. If you want to connect G3x-driven devices to other screens, the chip supports output to 4K displays or connects to MR helmets through the USB-C port. G3x also includes the company’s Snapdragon Sound platform, which is designed to improve the audio quality when listening to music with supported wireless headphones.