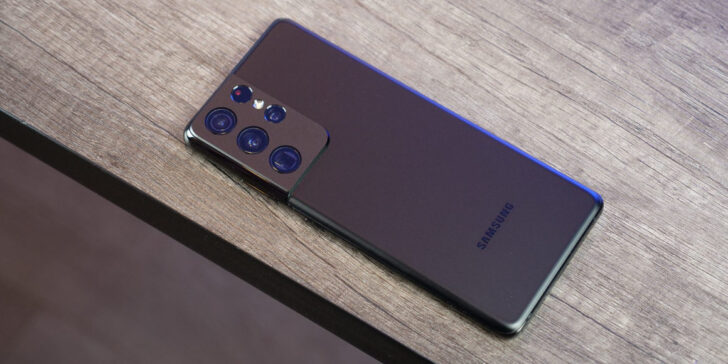 Samsung seems not interested in replacing next year’s Samsung Galaxy S22 with a new Galaxy Note iteration. However, the latest rumors indicate that Samsung is already working hard to provide us with a successor to the Galaxy S21. We have recently received some details about the upcoming series.

Now that the Samsung Galaxy Z Fold 3 and Galaxy Z Flip 3 have been officially released, we have begun to receive rumors about the upcoming Samsung Galaxy S22. The latest rumors reveal the alleged display and battery sizes of upcoming phones and their camera settings.

Finally, all three models are expected to be equipped with under-screen selfie cameras, which is a feature we have been looking forward to since the launch of the Galaxy S21 series. Rumors also indicate that we may get a 50MP main camera with 12MP telephoto and 12MP ultra-wide-angle sensor in the triple camera setup of the Samsung Galaxy S22 and Galaxy S22 Plus. At the same time, Galaxy S22 Ultra will be equipped with Samsung 108MP camera and laser autofocus system to provide us with better shooting results. It is expected that the new Samsung Galaxy S22 series will also be equipped with Qualcomm Snapdragon 898 or Exynos 220 processors and new AMD GPUs under the hood.