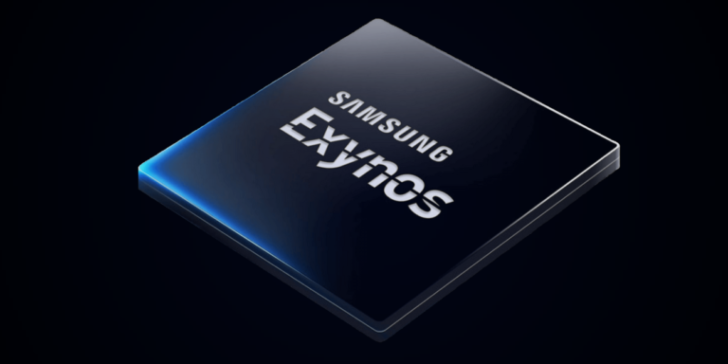 As early as mid-2021, Samsung and AMD announced that the next generation of Exynos processors (which may power the upcoming Galaxy S22 series) would be equipped with AMD GPUs. The GPU will be built on AMD’s RDNA2 graphics technology, but according to a new report, Samsung’s Exynos 2200 will also support ray tracing-which is available in the latest game consoles from Sony and Microsoft.

Samsung accidentally announced the feature on Weibo (equivalent to Facebook in China), but it was quickly removed. It was discovered by the popular leaker Ice Universe and later shared on Twitter. Samsung’s pictures show the difference in ray tracing.

For those who don’t know, ray tracing is a physically accurate simulation of how light reflects from different objects. Although it sounds simple, the technology is difficult to implement on computing devices, especially on mobile devices such as smartphones. In addition to ray tracing, the GPU in the AMD-powered Samsung Exynos processor will also support variable-rate shading.

The partnership between Samsung and AMD, especially the GPU division’s promotion of ray tracing and variable refresh rate, seems to be a major boost for the entire industry. Not only will it prompt game developers to update their games with better graphics, but it may also even cause some developers to bring high-end games to Android.