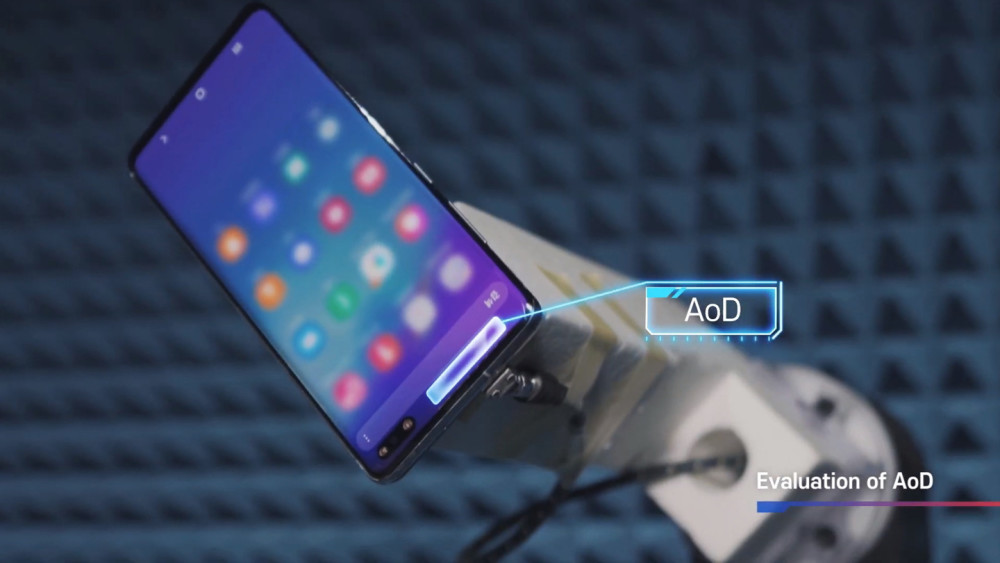 According to AndroidAuthority news, Korean company Dongwoo Fine-Chem recently released Antenna-on-Display (AoD) display antenna technology, placing the antenna under the OLED screen to support millimeter-wave 5G networks. At present, mmWave millimeter-wave 5G is called the “full-blood version” of 5G communication. It is faster than the frequency band below 6GHz, but its penetration ability is weak, and it has higher requirements for mobile phone antennas and base stations.

Most of the current mobile phone antennas are located on the frame or on the back of the mobile phone, and the signal will be blocked when the user holds it during use. This technology of South Korean companies is placed directly behind the screen and has the lowest possibility of being blocked. Since the OLED screen hardly blocks radio signals, this method can provide the best signal and speed up the millimeter-wave 5G connection rate.

IT Home learned that the company would showcase this AoD antenna technology at the MWC 2021 World Communications Conference. This antenna can also be applied to objects such as windows, street lights, outdoor advertisements, etc., of vehicles or buildings. The antenna supports millimeter-wave frequency bands such as n257, n258, and n260, with a width of 5mm. The officials have conducted a series of tests in the laboratory, and the results are satisfactory.