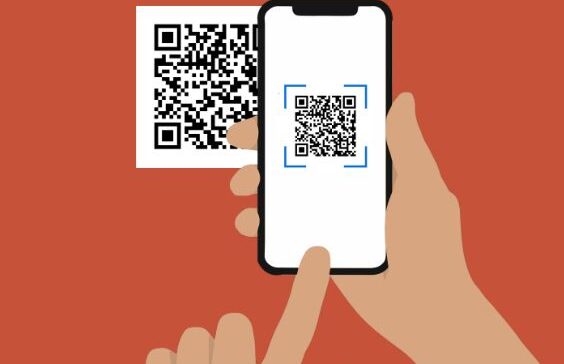 Scanning a QR code on an iPhone is a straightforward process, but it does require a device running iOS 11 or later. Once you have the necessary software, you can easily scan QR codes using the Camera app on your iPhone. Here are the detailed steps to follow:

It’s important to note that some QR codes may contain malicious or harmful links. Be sure to only scan codes from trusted sources, and never enter any personal information or make a purchase through a QR code unless you are certain that it is legitimate.

Additionally, iPhone users may also download QR code scanner apps from the App Store, which will give you the ability to scan QR codes in addition to barcodes. These apps are generally easy to use and can often scan codes even faster than the built-in Camera app.

In conclusion, scanning a QR code on an iPhone is a simple process that requires only a device running iOS 11 or later, the built-in Camera app, or a QR code scanner app from the App Store. The process of scanning a QR code is a quick and easy way to access additional information or take actions associated with a code. However, always be cautious when scanning codes and make sure they come from trusted sources.